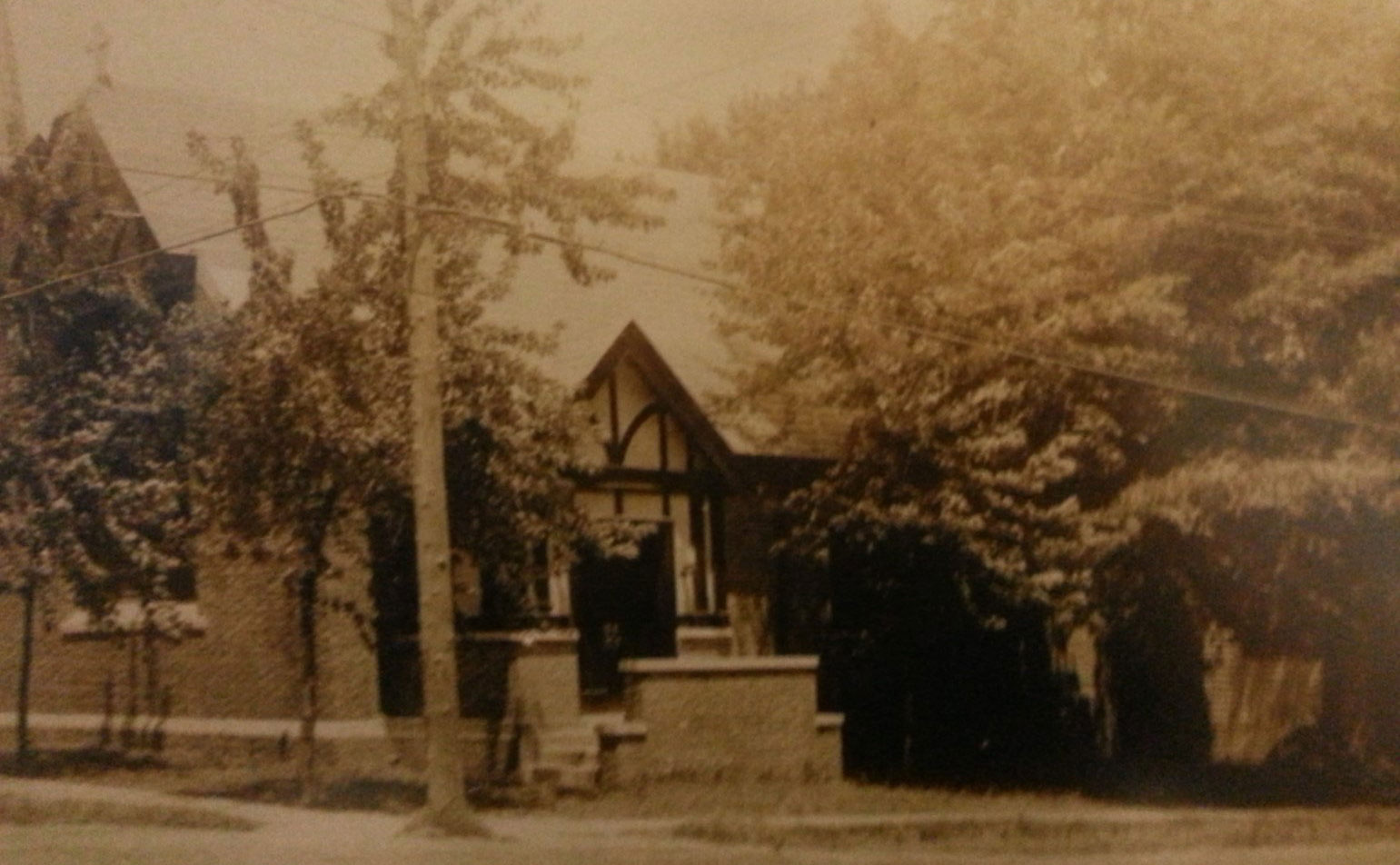 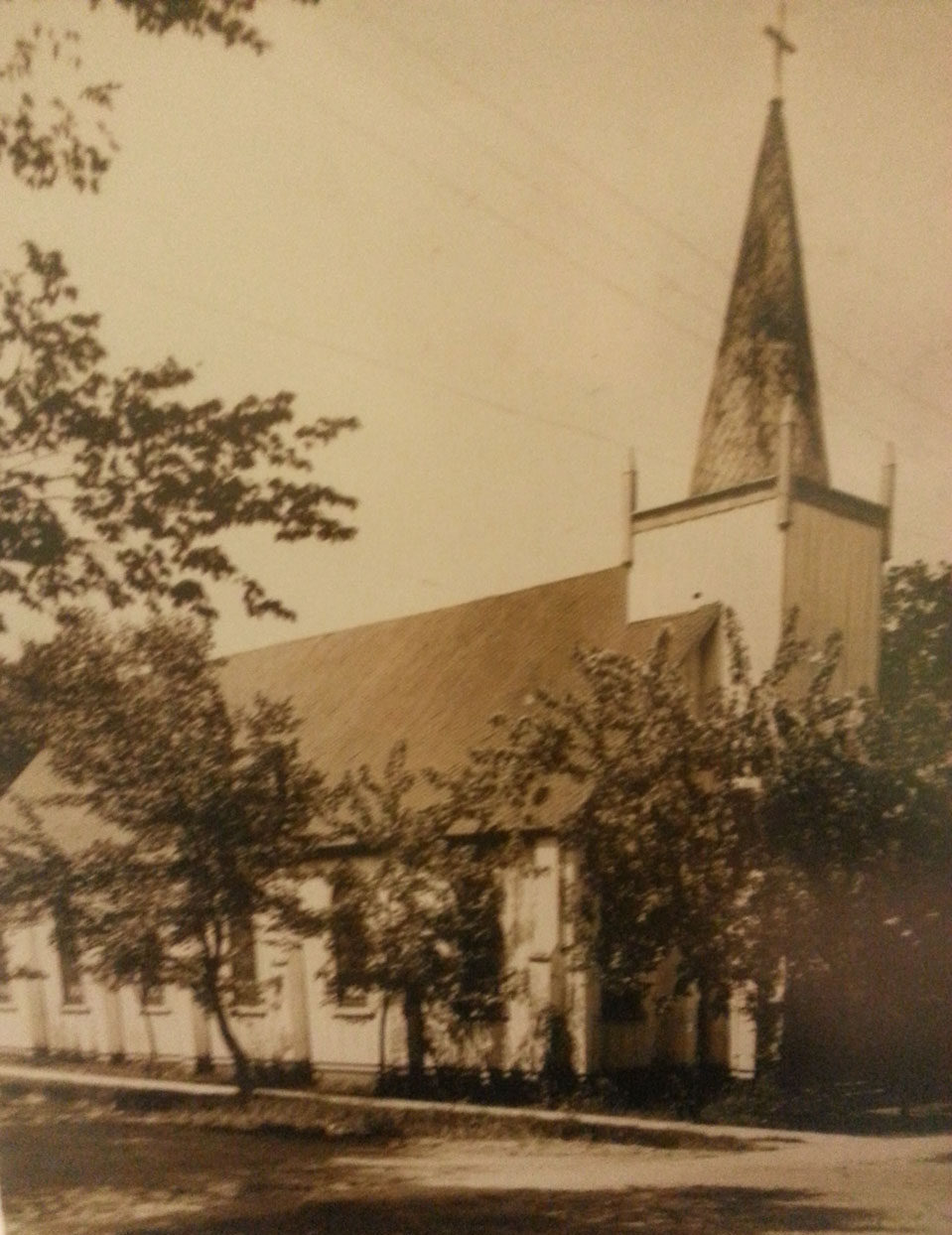 A provisional vestry of four men was elected consisting of: Mr. John Pretlow, who donated the land on which the church is built, Captain Lewis Webb, Mr. A. M. Brownley, and Mr. Murdock Urquhart. The Reverend Frank Stringfellow, Evangelist of the Diocese, helped with the organization and served as Provisional Rector. There have been nineteen successor rectors, the most recent being The Reverend Edmund Pickup, who retired as rector on June 30, 2017.

The cornerstone for the first church building (a small wood frame, board and batten structure) was laid in November, 1882, and the first service was held there on August 28, 1883. A rectory was built in November, 1890, and consecrated in 1891. In 1898 a manual organ was bought in Baltimore and moved to Emmanuel. It was the first pipe organ in Franklin.

By 1913 the small wooden church (at age 31) was demolished and replaced with the present brick structure. Our Credence Table, Hymn Board, Prayer Desk, Bishop’s Chair and Baptismal Font came from the original wooden church. Also in 1913, the church bell was donated by the children of the Sunday School. The new church building was completed and the first service held there in April, 1914. Building the new church was a major financial undertaking for the parish. It has been reported that the ladies of the church operated a tea room to raise funds.

On June 4, 1943 the new church building was free of debt and was consecrated by Bishop Brown. On September 16, 1953 the parish house was dedicated by Bishop Gunn, and the addition to the parish house was dedicated on October 17, 1968 by Bishop Rose. The old organ was replaced by a generous gift in memory of Hugh D. Camp in 1976. It is a hand-built tracker organ by Kinzey Angerstein. The old organ was given to Saint Thomas Episcopal Church in Slaterville Springs, New York, near Ithaca.
On May 30, 1982 the church’s centennial was celebrated by Bishop Charles Vache’. In 2007 we celebrated our 125th anniversary.